Diary of a Video Editor 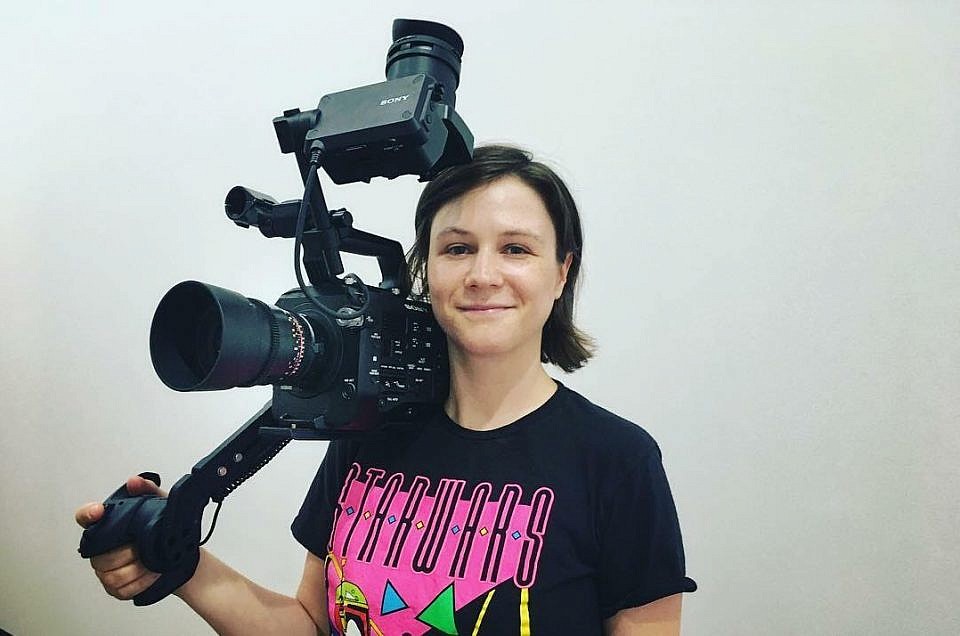 It’s officially been a whole year since I started working full time at Hinckley Productions as a video editor. I started in January 2017 working two days a week, made the switch to full time in July last year, and never looked back.

I never thought that when I brought my sound mixer to Natalie’s former studio on S Baldwin in 2015 it would open my world to professional videography. I was having problems with my field sound mixer and someone mentioned Natalie might be able to take a look at it. I brought it over, she tinkered with it a bit, and sent me on my way. A few months later she called asking if I would be willing to lend my audio engineering skills and sound gear on a video shoot. My first freelance sound mixing gig was one to remember. We filmed at Tilt Media and it was the first time I’d been in a production studio that large. I loved it. I ran sound and PA’d for Natalie several times that year, and eventually we met to discuss the possibility of her hiring me as a video editor. I had some experience editing my own projects and a few videos for friends and small organizations. I was also in the middle of editing my first feature length documentary, and in way over my head. This was a great opportunity to develop my skills under the supervision of a professional.

Since then I’ve put in about 2,853.75 hours of edit time and about 400 hours of production work on over 50 different projects.

I’ve learned so much over the past year and a half, and I’m still learning and honing my craft every single day. I’m so happy I decided to ask for Natalie’s help that fateful summer. After 5 years of freelancing, I’m finally getting a steady paycheck while doing what I love for a living.

Please enjoy this video of my daily morning office ritual.